Rob Lee interviewed Sebastian Martorana, stone sculptor based in Baltimore, MD, and they discuss his work and influences.
Sebastian Martorana is an artist living and working in Baltimore, Maryland. For over fifteen years, Sebastian has focused on the art of carving. Much of the material used for his sculptures was salvaged from Baltimore’s historic, though often discarded, architecture. He received his BFA in illustration from Syracuse University, after which he became a full-time apprentice in a stone shop outside Washington, DC. He earned his MFA at the Maryland Institute College of Art’s Rinehart School of Sculpture.

Sebastian works on private commissions and commercial projects from his studio in the Hilgartner Natural Stone Company. His body work includes projects for the United States Senate, St. Patrick’s Cathedral in New York City, the National Basilica in Baltimore, the Eisenhower Memorial in Washington, DC and the United States Federal Reserve. He is an adjunct faculty member at the Maryland Institute College of Art and a repeat presenter for the American Craft Council. Sebastian’s work is included in the permanent collections of museums including the Smithsonian American Art museum’s Renwick Gallery, which acquired his sculpture featured in their 40 under 40: Craft Futures exhibition.

Mentioned in this episode:
Sebastian Martorana
To find more amazing stories from the artist and entrepreneurial scenes in & around Baltimore, check out my episode directory. 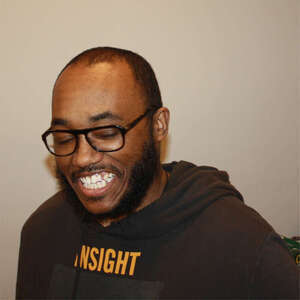